Our History and Purpose

The original purpose was to support the provision of specialist facilities for patients being cared for and treated with haematological diseases at the General Infirmary at Leeds.

In 1970 the treatment of diseases of the blood was being recognised as a new speciality requiring medical and nursing staff with the specific skills and experience to care for patients.

Dr Bryon Roberts was appointed as the first Consultant Haematologist at the General Infirmary and recognised the need to establish specialist ward and day and outpatient facilities.

With the aid of many supporters, some of whom had been patients or were relatives of patients, he set about fundraising to purchase equipment and to fund alterations at the General Infirmary and so the Friends were established in 1979.

A second consultant, Dr Tony Child, was appointed and he led the fundraising via the Friends for the services that became established on D’floor of Brotherton Wing.

He also forged the creation of a single city wide department that has grown to over 20 consultants with an extensive range of expertise for treating the many forms of haematological diseases.

When the decision was made to bring all of Leeds haematology services together in a purpose designed department based on level 3 in a new wing at St James’ University Hospital [now known as Bexley Wing/Leeds Cancer Centre], the Friends agreed to support the new unit with funding for art works and equipment.

Since the new Department opened in early 2008 the Friends have continued to provide equipment or fund other items not available from NHS funds. 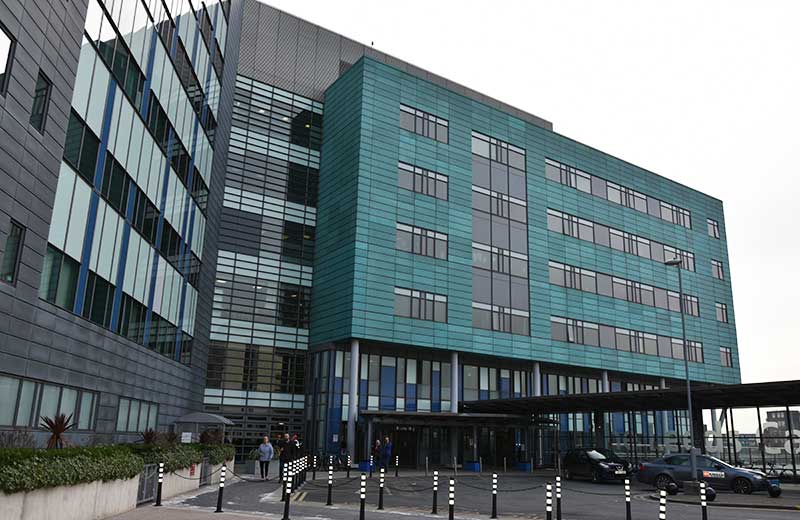 How the Centre benefits from our activities

Find out more about our voluntary group of Trustees

How to keep in touch 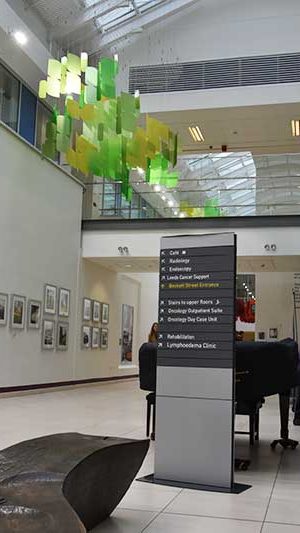 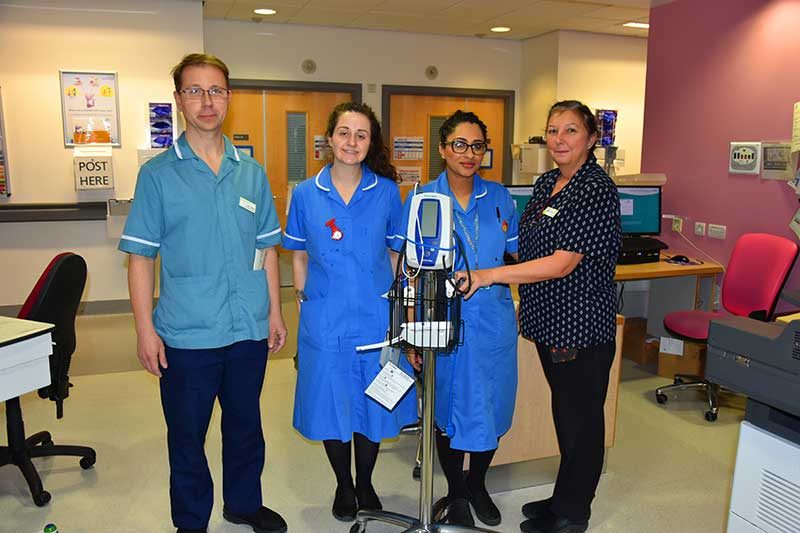